International Dance Day celebrated by STEPS Dance studio in association with Department of Language and Culture, Government of Telangana. This is the 4th year steps dance studio celebrating along with State Government, right from folk dance, classical dance and modern dance showcased by steps students and professionals. More than 200 dancers took on the stage! it was a houseful show! Her Excellence U.S.A Consul General Ms.Kathrine B. Hadda was our Chief Guest for the show. Director of Language and Culture Mr. Harikrisha Mammidi and Chairman Sangeet Natak Academy Mr.Shiva Kumar inaugurated the show and watched till the end. Highlights of the show are our beloved Ms.Taylor Gordon along and students of Steps dance studio performed classical ballet, Theater dance. Vote of thanks given by our Artistic Director Mr.Prithviraj Ramaswamy. 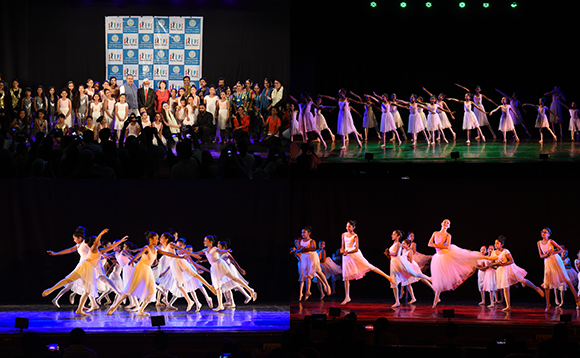 Ms. Taylor Gordon conducted Ballet and Theater Dance Workshop for beginners and advanced students. This is her 4th visit to Hyderabad! Students enjoyed her class as usual and she was featured on all TV channels and newspaper! We constantly working on to bring the best teachers from abroad to Hyderabad so that our students can learn more knowledge in western dance!

We have organized a dance workshop for all age groups during the summer holidays. Kids, teens, adults and various dance style been taught in the 14th year SUMMER STEPS Dance workshop. This year more than 200 participants took classes with us! This one is our famous and most successful program running for the last 17 years. 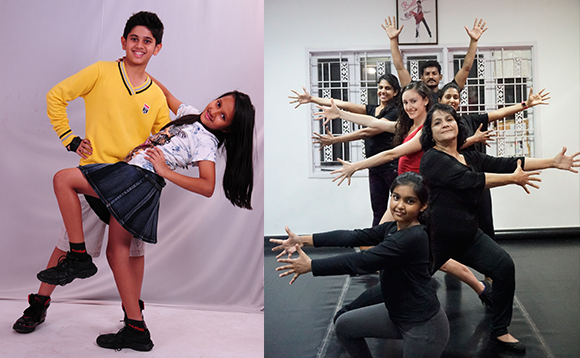 Steps dance studio students from all 3 branches participated in the annual dance showcase program called Revolution. Age groups from 3 years to adults took part in the show! The main attraction was the Ballet performance by our young Hyderabad Ballerinas first show. As part of the show students performed in Ballet, Jazz, Contemporary, Hip hop, salsa. This is our 14th-year student's showcase show!

Director Mr.Prithviraj Ramaswamy attended ABT Teacher Training Intensive at Nyc, the U.S.A in June 2018 with the support from Department of Language & Culture, Government of Telangana. 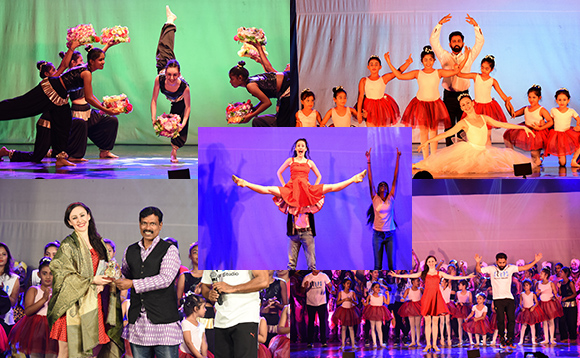 Our Artistic Director Mr.Prithviraj has been facilitated by Governor of Telangana at Raj Bhavan on 22.05.2018 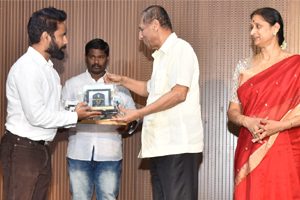 Our Artists Director receiving registered as government authorised dance institute from the Mr.Harikrishna Director of culture, Govt of Telangana 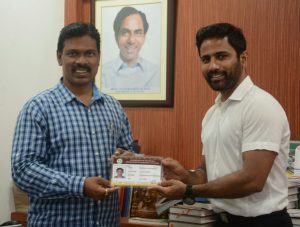 Our recent show "Ballet New York city in Hyderabad" was a huge success. Attended by more than 1000 people and covered by all newspapers and television in the city. This show was supported by Government of Telangana.

SUMMER STEPS Dance workshops in our studio most wanted a dance workshop in the city. Open for all styles and age groups happens in the month of April, May every year. At end of the 15 days dance workshop, all participants will perform on the stage with professional set up. This year we celebrated our 14th year Summer steps! Event held at Ravindra Bharathi on 28th may 2017, more than 250 performers performed in various dance styles which they have learned in summer steps workshop held at both steps dance studio branches.

Contemporary dance performance based on ancient dance form Perini Shivathanvam, Bhathakuma, folk dance and akathisia dynasty people lifestyle. Created and directed by Mr.Prithviraj for the Department of Language and Culture TATE GOVERNMENT OF TELANGANA in celebration with INTERNATIONAL DANCE DAY on 29th April 2017. The show was well received by all press and was house full show with standing ovation. Visit our Press reviews page to know more about press reviews. 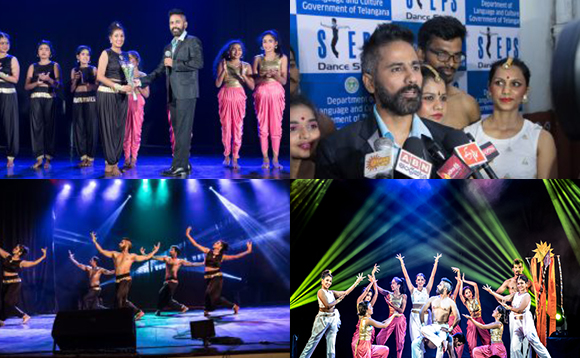 STEPS Dance Studio annual showcase program by regular students in all styles combined both branches. Special performance by Ms.Yeildz from turkey along with students who took her workshop showcased their talent. STEPS is the only dance studio in the twin city which brings dance teachers from across the world once in 3 months 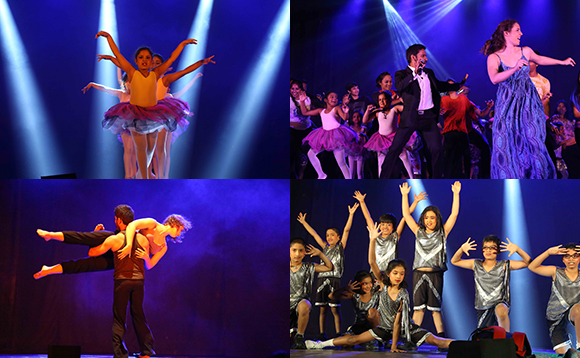 Awarded best dance studio in Hyderabad for Performance and Classes 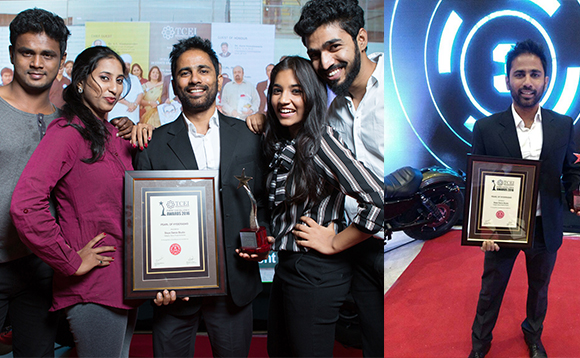 Performed by Steps Dance Studio regular students from all batches. Students who complete one year of dance study with us will showcase their skills in Hip-Hop, Jazz Ballet, Salsa, Contemporary, Jazz Funk respective of their major.

We have been conducting Dance Revolution for the last 13 years in Hyderabad. 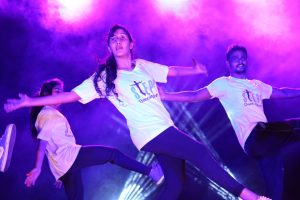 He recently attended INDIA CONFERENCE 2016 Opportunities and Challenges at Harvard Business School and Harvard Kennedy School in Boston, USA. He interacted with many well-known speakers, politicians, business tycoons at the conference. 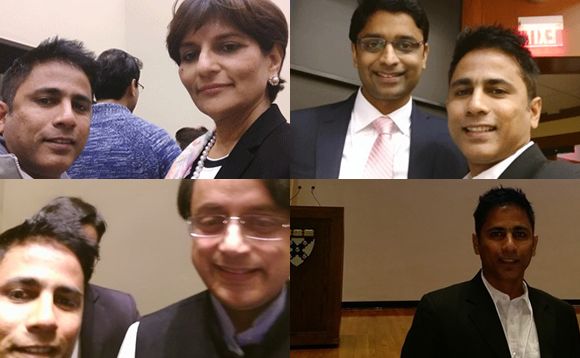 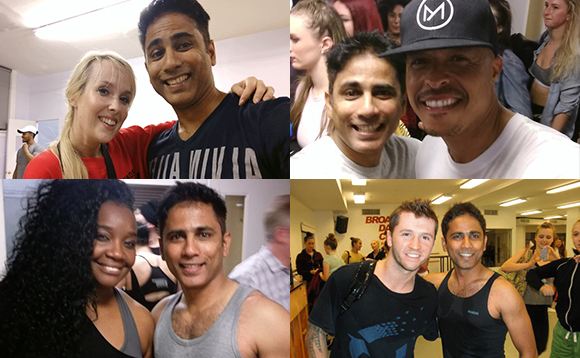 Dance of Warrior - A contemporary dance performance by International Artists in collaboration with Hyderabad based dancers based on ancient warrior dance form Perini Shiva Thandava Presented by Telangana Tourism Department, Government Of Telangana. 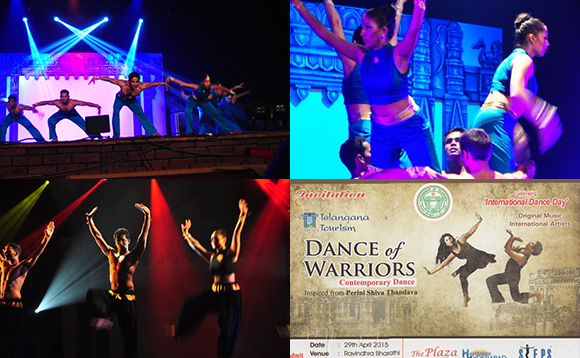 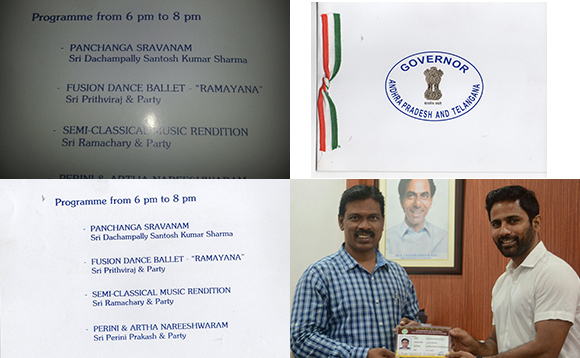 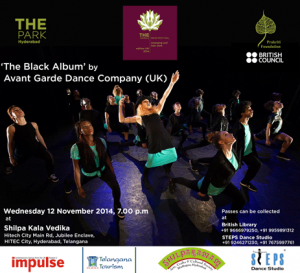 It is performed by 10 dancers and accompanied by Schechter’s cinematic score featuring a band of live drummers and electric guitarists.

Political Mother is suitable for all lovers of dance, theatre and live music. It is especially appealing for young people (14+) because of it's fast-moving, highly physical choreography. 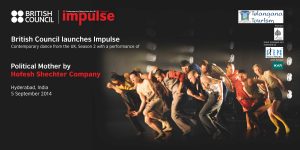 The Giving Tree is a 30 minute choreographed story. It comes from one of America’s favourite childhood books by Shell Silverstein. The Giving Tree is the story of giving and takes between a boy and a single apple tree, as he demands more from her she is willing to surrender her precious gifts in order to support his dreams and desires.

The Movement brings the audience from contemporary with African nuances to reggae, salsa, hip-hop, and hits of Indian culture.